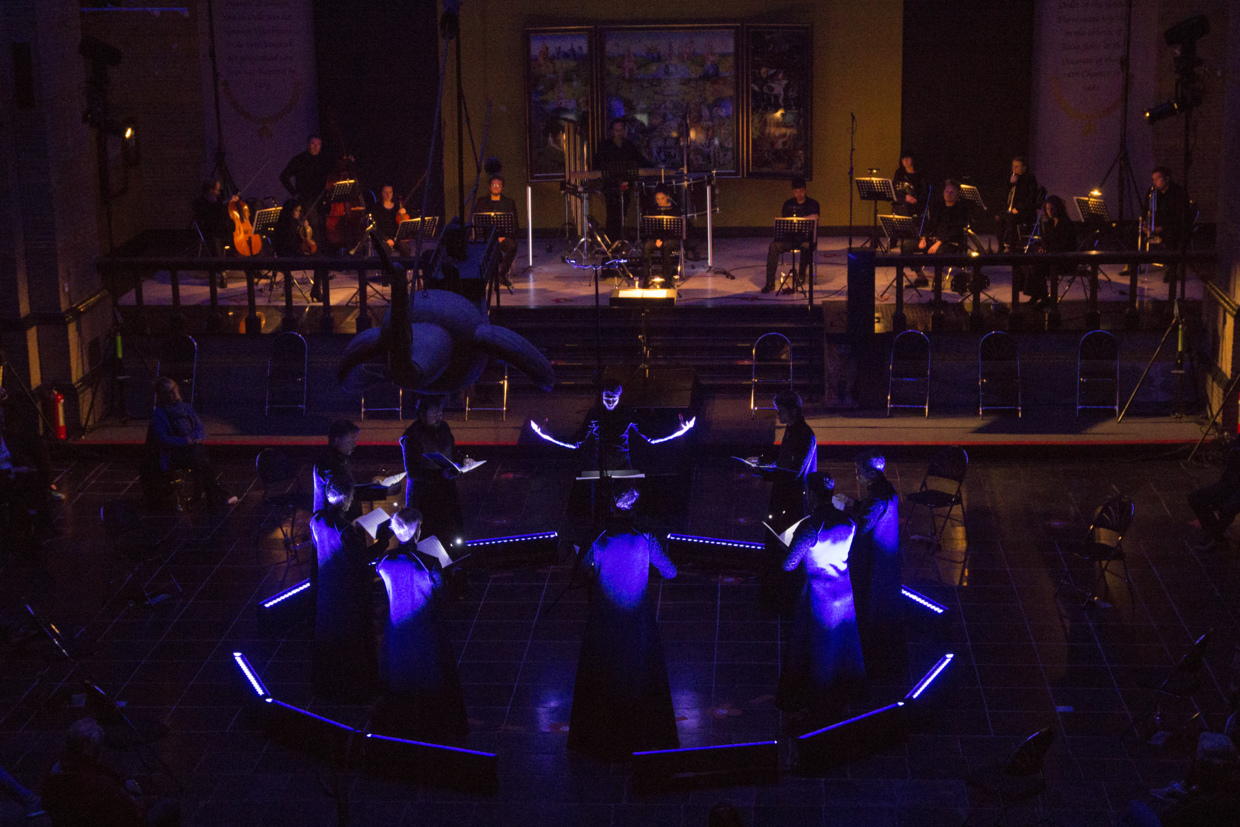 In collaboration with Music Building at ‘t IJ.