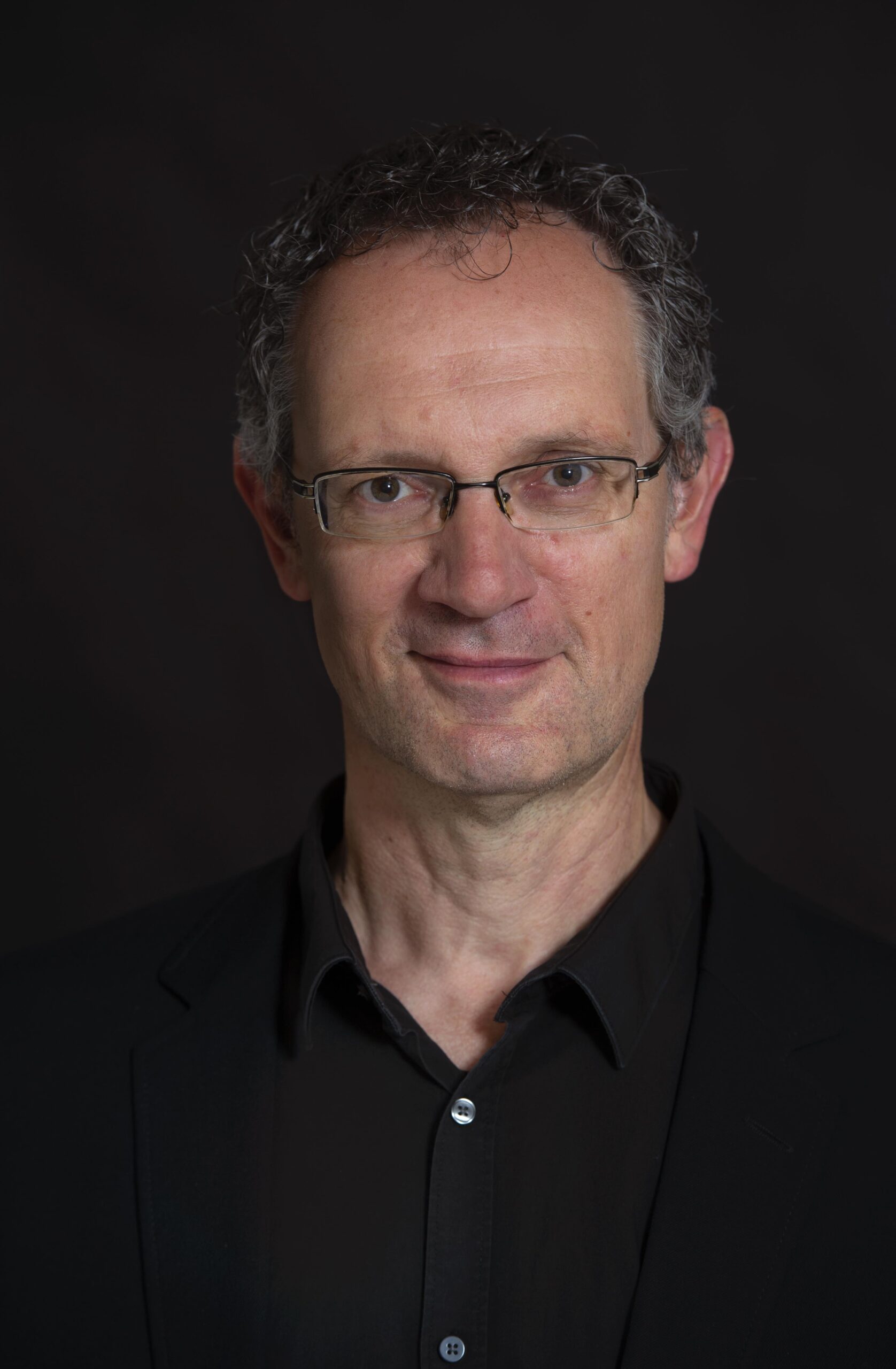 Donald Bentvelsen started his musical life as a guitarist. Classical, Folk music, and even Rock were styles he played and sung. While studying English Language and Literature at the University of Leiden, where he also took the minor subjects Italian and Musicology, his interest in singing was sparked in a new way by joining the Leiden English Choir. After participating in an edition of the Nederlands Studenten Kamerkoor, he started taking singing lessons. He sang at the Sweelinck Conservatory and had the privilege to study Classical Vocals with Margreet Honig. During this study he joined the newly founded Amsterdam Baroque Choir of Ton Koopman, of which he is a member to this day, and founded the Egidius Quartet. These were formative years in which he got to know the styles of Baroque and polyphony. The passion for early music was born. With the Egidius Quartet, a beautiful discography was recorded and released at Et’Cetera, culminating in the recording of the Leiden Choirbooks. Now he considers it a great privilege to be able to participate in recordings of repertoire from the Den Bosch Choirbooks. In addition to singing polyphony, Donald Bentvelsen enjoys working with various ensembles, such as the Nederlands Kamerkoor, Ad Mosam, Cappella Amsterdam, Choeur de Chambre de Namur, and De Nederlandse Bachvereniging. He also regularly provides coaching to choirs and likes to compose vocal music.

Donald Bentvelsen has lived in Wallonia since 2011 and his passions outside of music include photography, cycling, hiking and cooking.