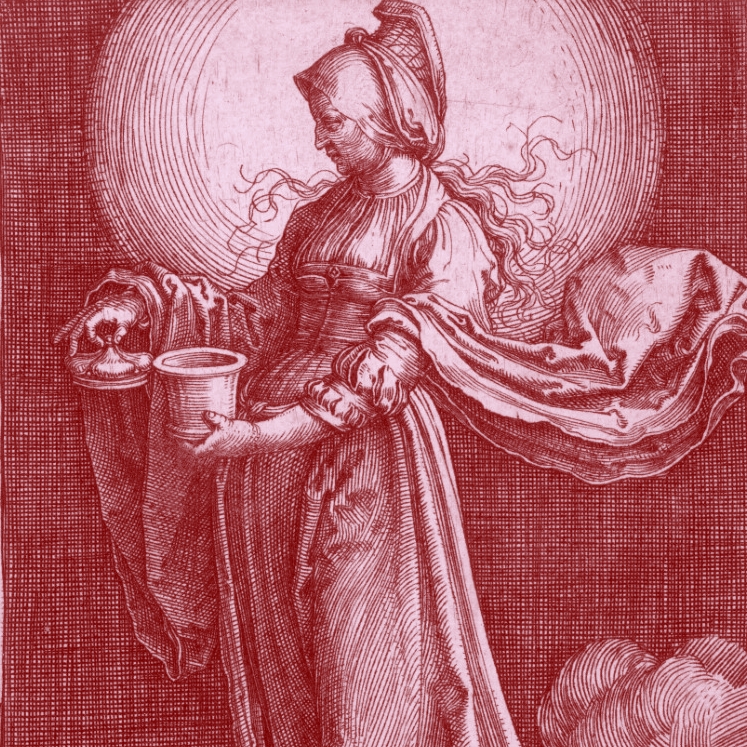 With the dawn of 2022 we have arrived in the third year of the five-year project on the Den Bosch Choirbooks, the musical treasure the Illustre Lieve Vrouwe Broederschap built up centuries ago in Den Bosch and still cherishes to this day. At the same time, we are also launching the third CD in a five-part series, with presentation concerts in Den Bosch, Amsterdam and Breda.

The new album Apostola apostolorum is entirely dedicated to St. Mary Magdalene, one of the most important saints of the confraternity  in the 15th and 16th centuries. At the center is Nicolas Champion’s five-part Missa de Sancta Maria Magdalena, a true Renaissance masterpiece. Additional texts in the tenor part of this mass follow the spiritual journey of Mary Magdalene, who is called “Apostle of the Apostles” because of her key role in the gospel’s redemption story.

The mass is supplemented with anonymous polyphonic settings of Vesper antiphons and the Magnificat that are found nowhere else than in the Bossche Choirbooks. They were probably the work of local musicians who were clearly not inferior to the most talented composers of the time.

The programme is completed with Gregorian chant repertoire that also bears the signs of a local tradition or ‘dialect’: according to the custom of the time, the singers of Cappella Pratensis add improvised voices to these chants. All in all, the ensemble provides an overview of how the Brotherhood celebrated Mary Magdalene’s name day (July 22) at the time, with elements from the different services of the day, and once again shows the richness of the musical tradition in the High Renaissance.

The concert will be introduced by the American musicologist Prof. M. Jennifer Bloxam.