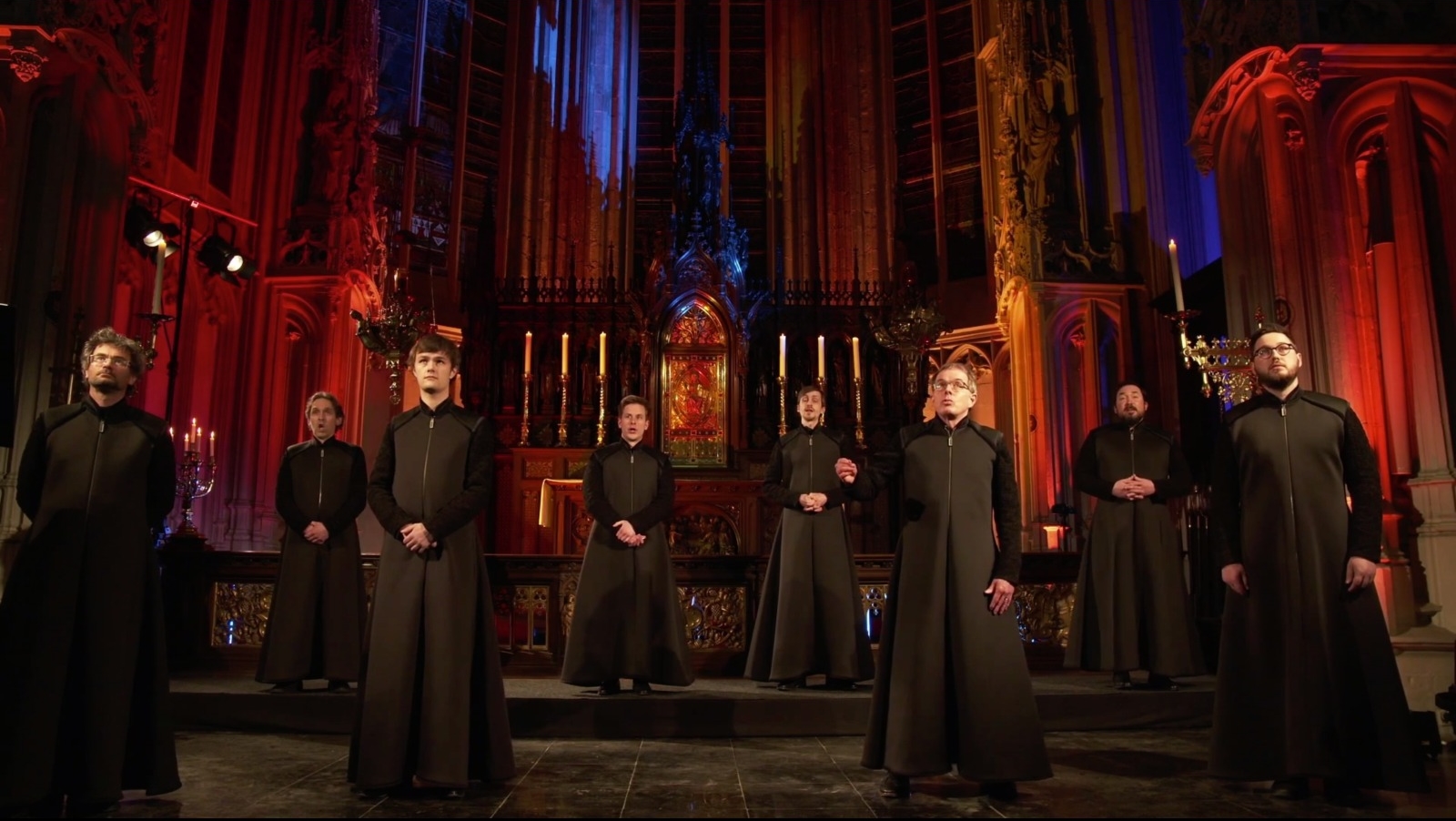 Now that the world has opened up again, Cappella Pratensis will present the concert Ezekiel’s Eagle on September 5 LIVE in the Jheronumus Art Center in ‘s-Hertogenbosch, with beautiful music from the CD of the same name that was released this year.

Every year in the five-year Bossche Koorboeken project (2020-2024) we open in March with a grand concert, dedicated to one or two choirbooks from the magnificent collection of the Illustre Lieve Vrouwe Broederschap. At the same time we present our new CD with the same repertoire. Unfortunately, this could only take place in spring 2021 as a livestream concert without an audience, but luckily you can still experience the concert LIVE on September 5!

The Illustre Lieve Vrouwe Broederschap in ‘s Hertogenbosch houses an incredible treasure: a collection of flawless choirbooks from the period 1450-1600, nine of which containing wonderful polyphonic (polyphonic) music. Together they embody the unprecedented cultural heyday of the Duchy of Brabant, also known as the Brabant Golden Age. The books were commissioned by the Brotherhood and contain work by renowned composers of the time. They have been used extensively for the liturgy, but the music has been silenced for centuries. That is now changing: Cappella Pratensis is unpacking the Den Bosch Choirbooks! In a five-year mega-project, one or two books are made available to the public each year, in image and sound.

After the concert, our CDs, including Ezekiel’s Eagle, will be available. If you don’t want to wait for that, go to our webshop!