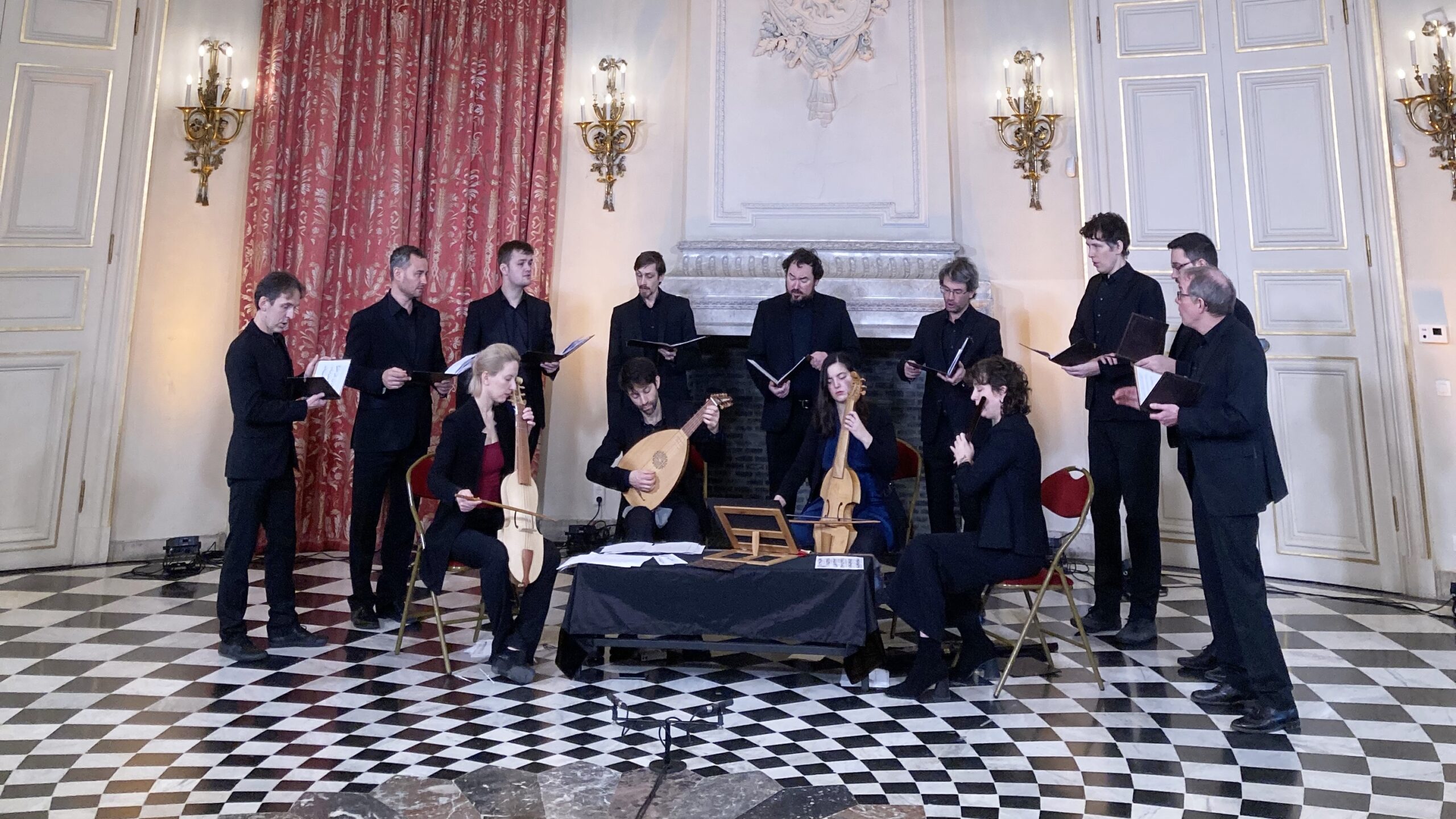 In 2021 and 2022 it will be exactly five centuries since the deaths of respectively Josquin Desprez and Jean Mouton, the two most important composers of their generation. We are not sure whether Mouton was a student of Josquin, but we see a strong connection between the two in many ways. They probably met at the French court, and while Josquin chose to return to his hometown Condé to spend the last years of his life, Mouton followed his earlier path to Italy. Like Josquin, Mouton became the most sought-after composer of his time, much appreciated by both the Duke of Ferrara and the Pope. But what is especially interesting is the musical heritage that Josquin passed on to Mouton, which subsequently worked through to the way polyphonic music would be conceived and composed by subsequent generations of composers.

In this New Year’s concert on the transition between the two commemorative years, we show how both composers chose extremely difficult composition tasks, but were able to perform them with an extremely efficient rhetorical and apparently effortless effect. A very good example of this is their use of canonical writing, where one or more voices are not written out but merely implied, and thus have to be resolved by the singers themselves.

From the magnificent palace of Charles de Lorraine in Brussels, together with the musicians of the Sollazzo Ensemble, we offer you a rich and varied palette of breathtakingly beautiful music by two absolute masters of the Renaissance.